Speed Dreams is a two-part documentary, following land speed racing teams from their sheds and garages in the UK, all the way to the salt flats of Bonneville Speedway. The film needed a title sequence, and the teams needed name straps which reflected the nature of their character. We produced photorealistic CGI titles which were composited into the very workshops that the vehicles were built in. 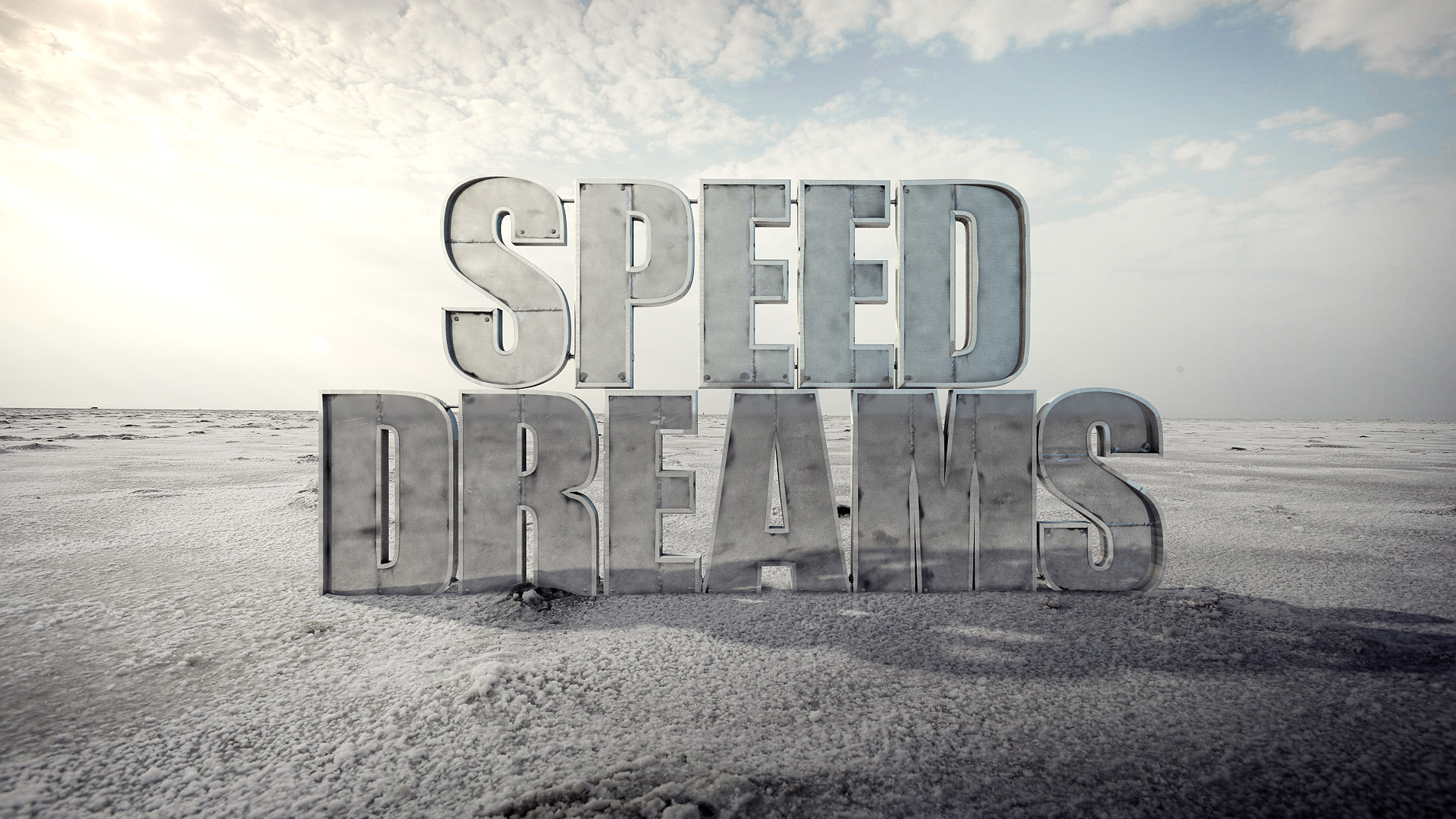 The two-part documentary broadcast on BBC2. Check out the trailer here. 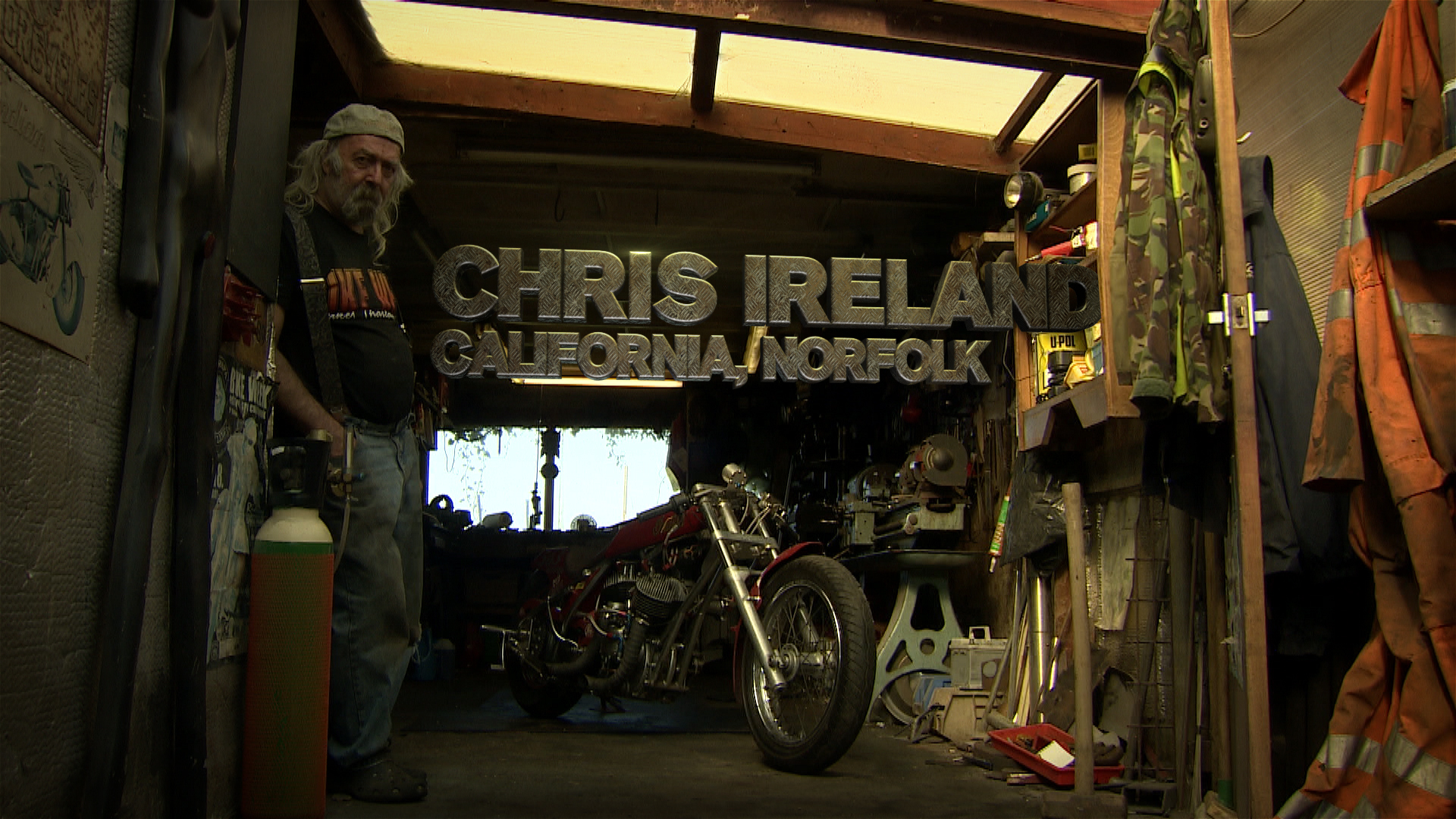 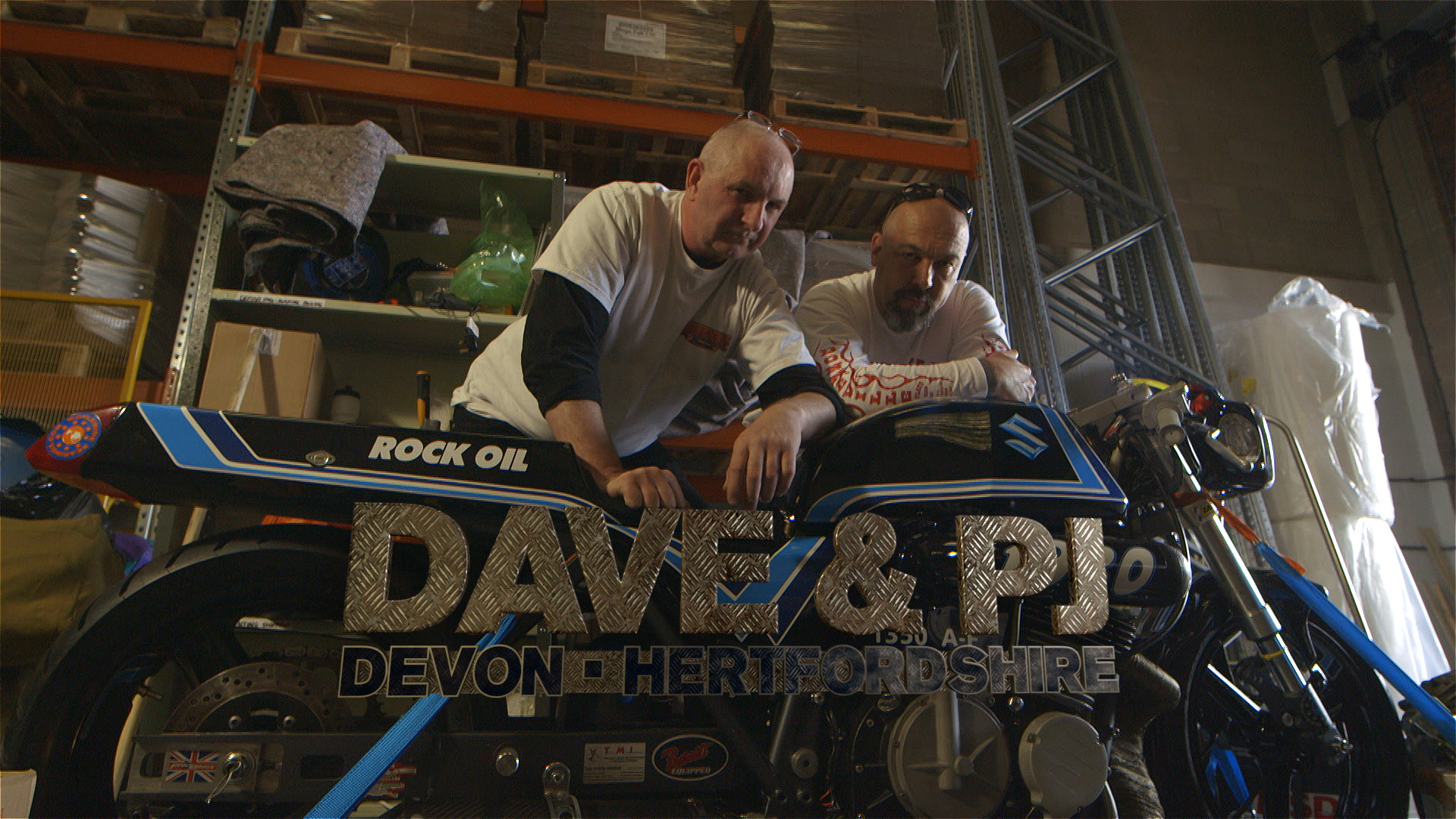